Over 40 Years Experience in Elder Law and Estate Planning. 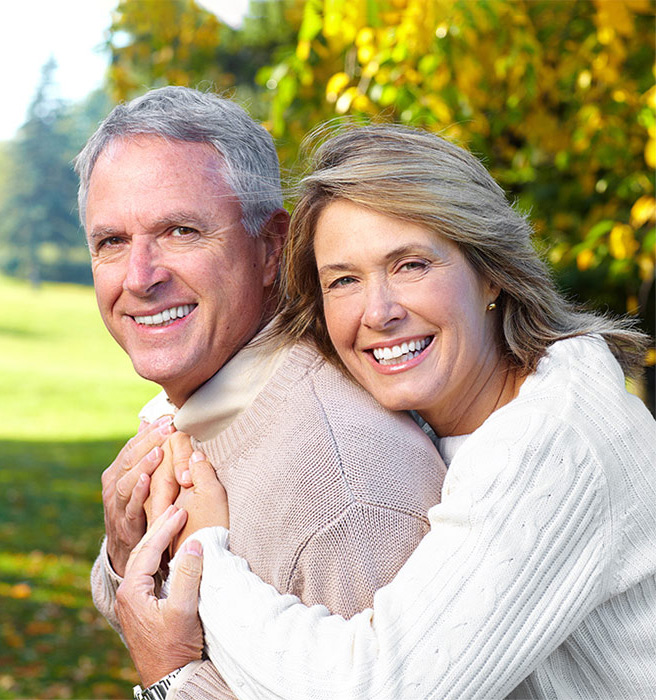 Keep everything you’ve earned where it belongs, with your family and loved ones.

Everyone should have a will in place to make sure their wishes are meet.

A trust empowers someone you choose to manage your estate.

Choose an experienced attorney to help you through the difficulties of probate court.


Protect your estate with special asset protecting trusts and other methods.

James concentrates on elder law, probate, wills, estates, and trusts. His secret to success has been in being a people person. Jim has been active in many civic and community organizations such as the Alzheimer’s Foundation, YMCA, University Hospice, S.I Inter-Agency Council for the Aging, Voice of S.I Business, and as an honored professional in “Who’s Who in Executives and Business.” He was selected for inclusion as a President’s Circle Member into the Top Attorneys of North America 2018-2019 edition of The Who’s Who Directories.

Attorney Jim Sak has received the prestigious Pro Bono Service Award from the New York State Bar Association for his volunteer work with the elderly of Staten Island. He has spoke at the Staten Island Borough President’s Alzheimer’s Conference and the Mayor’s Alzheimer’s Conference, as well as having been the featured speaker at CCTV shows on Medicaid issues of seniors. 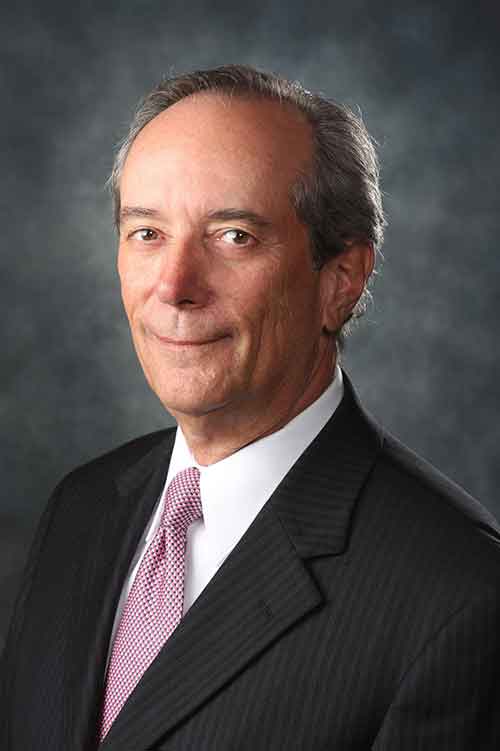 Contact the Office of James Sak. We will reply to you ASAP or you can call for immediate service.